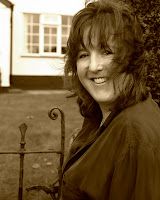 Debbie Bennett describes herself as 'just a boring middle-aged civil servant with a secret life as a writer.' Hmm... when you see the description of Debbie's book, I think you'll agree she's anything but boring. 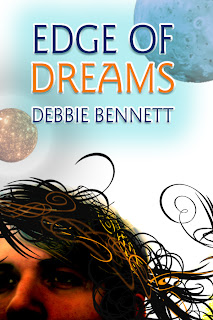 "What do you do when you realise that the bad guys might care more about you than the good ones?

Ricky's on the edge of a life of crime. Skipping college to steal cars in the aftermath of his father's death in action, it's not surprising that his dreams are vivid and seem almost real.

Calith's just on the edge of a life. Snatched from Ricky's world to another place altogether, Calith's found out that when you've grown up with the enemy, it's hard to make friends.

Then Ricky dreams of Calith and nobody seems more real than this boy from another world, with his multi-coloured hair and temper to match. But are Calith's motivations all they seem? Ricky's not sure. Calith's dark past is coming back to haunt him big time, and when you're jumping worlds to escape the good guys, something must be wrong somewhere, mustn't it?

A contemporary fantasy, certified 100% vampire-and-werewolf-free. No elves, faeries, dragons or wizards. Not even any zombies. Anywhere.

Edge of Dreams is available for just 99c/86p from the following outlets:

So, not boring at all... You can find out more about Debbie, here. 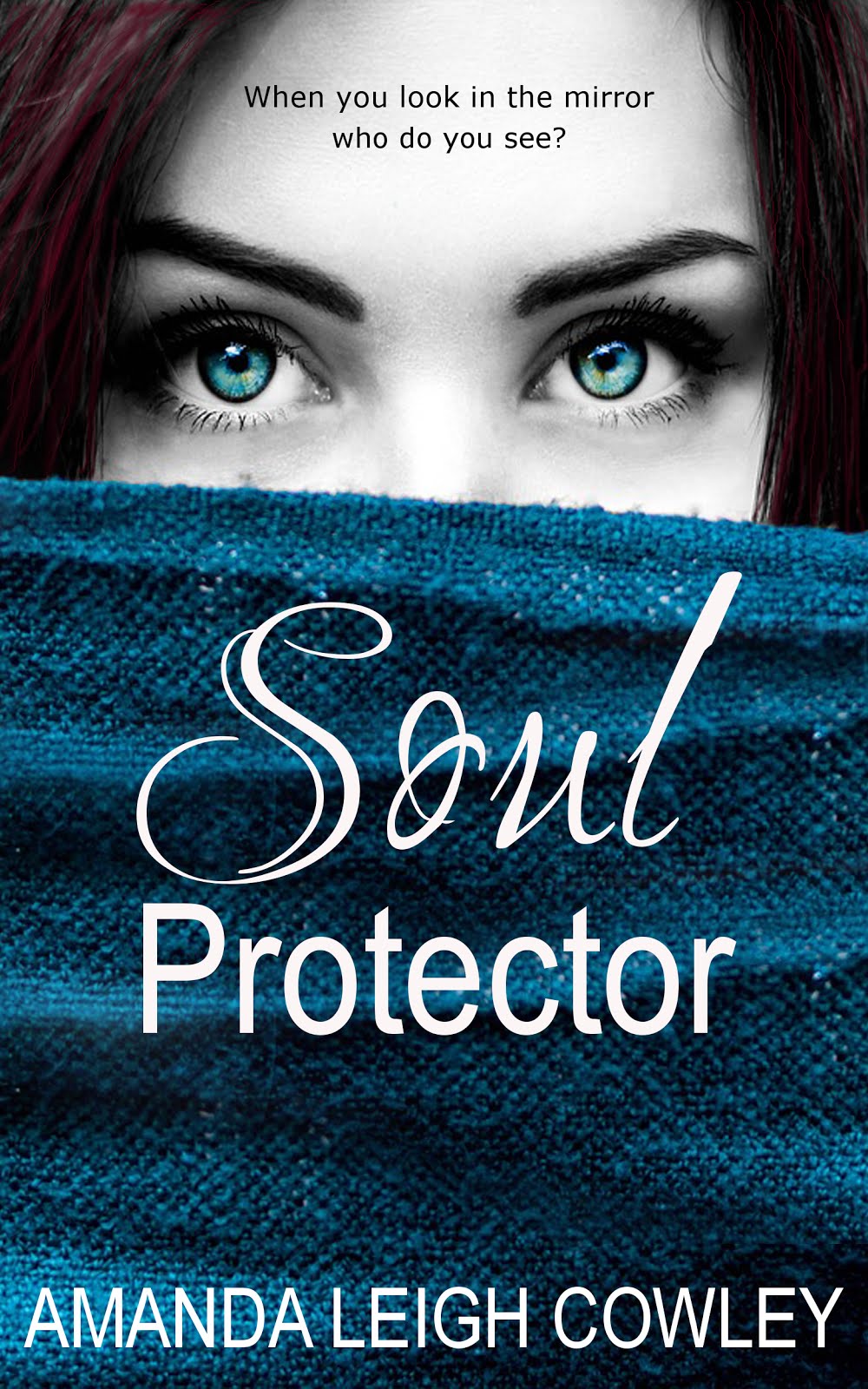 Welcome to my blog

Amanda Leigh Cowley
Hi, I'm glad you stopped by! I'm the author of SOUL PROTECTOR and THE BETRAYAL, two books from a paranormal romance series. When I'm not writing I drink too many lattes from my Dulce Gusto machine, eat too much chocolate, but quaff just the right amount of red wine :D

Send me an email